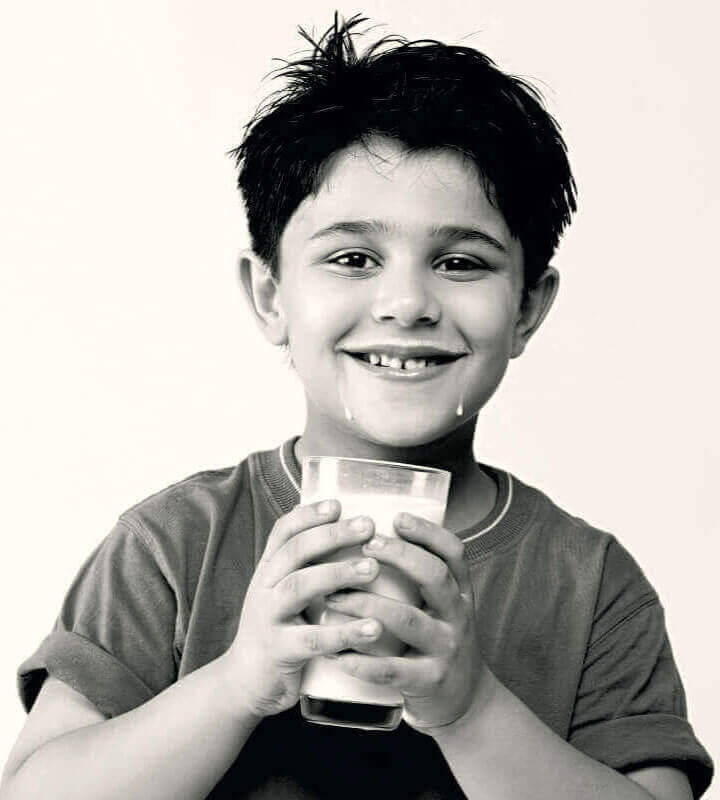 Klimom is not Milk
Today's milk is so unhealthy.
We have reversed M-I-L-K to become KLIM

Klimom is not just any other Milk; it's your chance to re-experience purity and taste. We've not just redefined the process of milk delivery; we've also redefined the way milk is spelt. We have reversed M-I-L-K to become KLIM!

Did you know that every glass of milk has over 20 chemicals added in the process of purification and processing? And that's the same milk we've been encouraging kids to consume? Milk is made into a chemical concoction to reduce the impact of the potentially harmful bacteria, but what has been happening is the quality of the milk is compromised by altering the fat content of the milk and adding artificial vitamins to it.


So, why did the switch from the organic milk to the industrial milk happen? The answer is simple, while the Indian breed cow produces around 8 to 10 litres of milk a day, its hybrid counterpart can produce anywhere between 15 to 20 litres of milk and that's what has made all the difference to the people involved in this business.

Many big conventional dairies inject the cows with synthetic growth hormones in an attempt to increase milk production; these hormones have adverse effect on the human immune system as they can increase in the levels of the cancer-causing hormones in the body. These growth hormones also increase the risk of mastitis or udder infection in the cow that leads to the use of antibiotics on the animal, and that's an added dose of chemicals in the milk you consume. 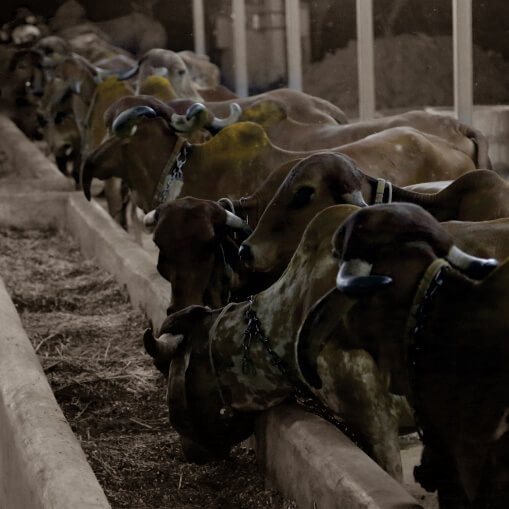 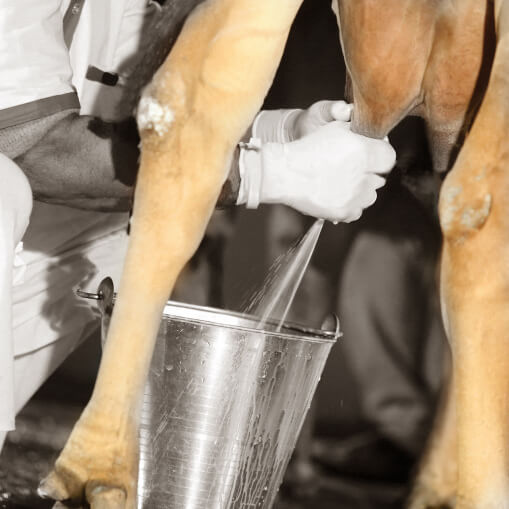 The animals are fed genetically modified foods and fodder that will help it produce more milk, but take a toll on the animal's health and reproductive system. And this is also passed on to the calves and humans consuming the milk, in fact in most cases the calves are separated early from the cow to have most of the milk for sale.

The need to feed the growing population and the greed to make more money of it has led to these unethical practices. The medicinal and healthy properties of the native breed cows are being ignored. Almost an entire generation has fallen victim to the effects of the harmful chemicals mixed in milk, and that is a reason for the growing ailments and increasing vulnerability to various diseases.

There's a dire need to increase awareness among people about the source of the milk they drink and how they are indirectly imposing themselves to more risk with every passing day.

Whereas the milk of the native cow on the other hand offers a host of goodness in the form of nutrients, for instance it has over 25 types of minerals and vitamins that are essential for a person's overall development.

Charaka Samhita, an ancient Indian text on natural medicine, has several references to using the Desi cow milk and its products for the treatment of various ailments. So, think about this the next time you buy milk, do you want to have one that cures your ailments or the one that causes it, just because its priced less?

And what's more harmful than the chemicals that get added to the milk? Many farmers in the greed to make more money, or to save the best for the family, save the animal fat for themselves and adulterate the milk and its products by adding cheap fatty solids in its various forms like the vegetable oil, urea or at times something lowly and unhealthy like the pork fat. 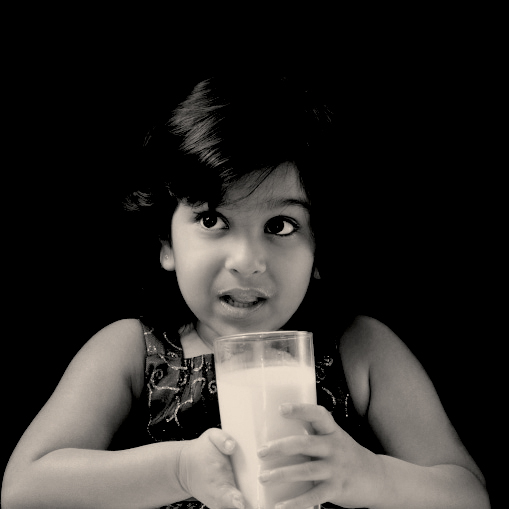 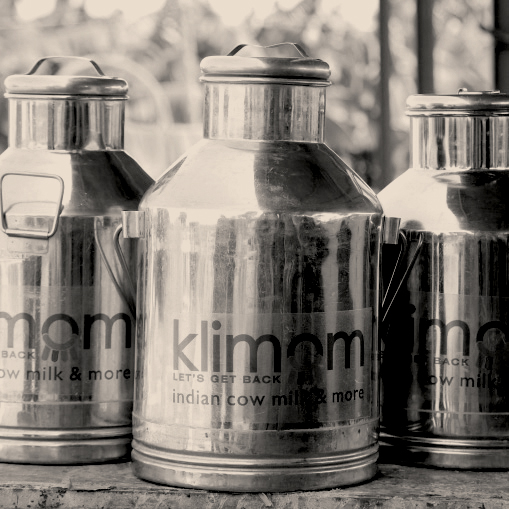 Is this the kind of milk you would want your little one to consume? It's time to join the revolution to redefining milk, with Klimom.

At Klimom, we change this process for good and ensure that you get fresh, healthy,and warm farm milk delivered at your doorstep, and not one that's compromised on quality for money. Every glass of Klimom milk is as pure as your love.

This is because the Gir cows at Klimom farm are allowed to roam around the farm, graze, and soak in the sunlight, while they feast on organic and healthy fodder, rather than being tied to a corner in the shed and fed cheap and genetically modified fodder alternatives. And all this while we make sure that the calf gets her share of milk and is well-fed before the cows are milked for sale.